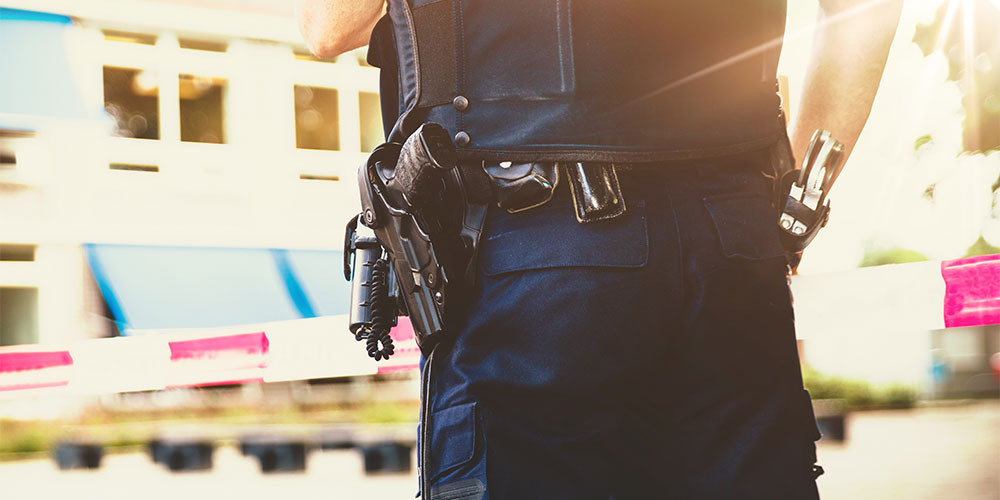 New research released by the Associated Press found 1,422 unintentional shootings by police officers at 258 agencies since 2012, creating additional dialogue around the topics of placing armed officers in schools and arming teachers.

Of the 1,422 unintentional shootings, 22 occurred on K-12 or college campuses, according to the exclusive findings. Among the injured were officers, teachers and students.

Related: Should We Allow CCP Holders to Carry Guns on Campus? 11 Reservations of a ‘Gun Guy’

The incidents included negligent discharges while officers chased or arrested suspects, taught gun safety classes, or attended school events while off-duty, among other instances. Of the 22 campus shootings, six involved officers responding to reports of active shooters. While the data includes a wide range of circumstances and both officers and teachers, it is raising questions about whether more guns in schools help keep students safe.

At least 10 states have passed laws allowing employees to carry firearms on K-12 school grounds, according to data from the Giffords Law Center. In addition, 19 states allow anyone with permission from a school authority to be armed, reports AP News. Other states have prohibited schools from arming teachers, including New York.

Many experts say the problem lies in the insufficient training of both officers and armed civilians, like recent incidents in California, Alabama and Florida, to name a few.

Non-standard guidelines and inadequate tracking of armed teachers have also raised concerns. For instance, in 2018, Campus Safety reported that although an estimated 30 Colorado school districts and charter schools allowed teachers to carry a firearm, there was no statewide gun safety training standard to regulate them.

In Florida, the “Guardian Program” was enacted, allowing school staff to voluntarily carry weapons. It expanded to include teachers earlier this year. Although over 1,000 school staff have volunteered for the program, the state does not track how many are classroom teachers, according to the Office of Safe Schools.

“The idea that anybody can go to Joe Smith’s School of Shooting for a day or a week and become proficient at shooting a handgun in a life-and-death situation is a little bit absurd,” Doug Tangen, firearms program manager at the Washington State Criminal Justice Training Commission, told AP News. “Most people, cops included, don’t devote that practice time to be able to shoot it responsibly or carry it responsibly.”

Alan Gottlieb, the founder of the Second Amendment Foundation, told AP News he believes the average gun owner engages in more training than police due to budget constraints, adding teachers would do a better job of protecting students.

Related: Should School Teachers Carry Guns?
CS has not been able to locate any scientific studies supporting Gottlieb’s claim. According to a 2017 study by the University of Washington, only 61% of all gun owners have received formal firearms training.

Many groups have also voiced their opposition to arming teachers. Last year, the National Education Association (NEA), the country’s largest teachers union, reported 82% of its members said they would not be willing to carry a gun in school, even with proper training.

“We reject the idea that putting more guns in schools will make schools safer,” NEA President Lily Eskelsen García told the AP. “If a highly trained law enforcement officer can accidentally fire a weapon, let’s talk about the third-grade teacher with a loaded pistol in her purse.”

In Feb. 2018, the National Association of School Resource Officers (NASRO), an organization that trains school police officers, announced its opposition to arming teachers. In Sep. 2018, Department of Education Secretary Betsy DeVos announced federal funding could not be used to arm teachers.