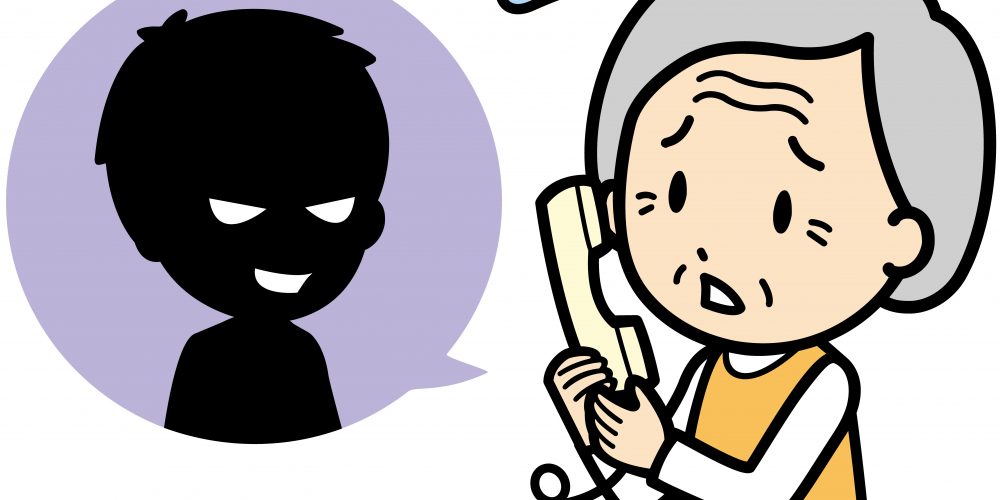 The police say victims received calls explaining their daughters had been kidnapped and would remain unharmed if money was wired to a Mexican bank account, reports Fox 11.

“This type of activity is called ‘virtual kidnapping’ and we believe the suspect was able to learn personal information of the victim through unsecured social media sites (i.e. Facebook, Instagram, Twitter, etc.),” Laguna Beach police said in a prepared statement.

Related: How Campus Police Can Help Colleges With Parent Relations

The caller’s goal is to get the person on the phone afraid enough to quickly transfer the money before they realize their child is safe. There have not been any reported abductions.

All schools in the Laguna Beach Unified School District have been alerted about the calls.

Two reports were made on March 7 and 8 from residents saying they got the calls.

“All of them want money transferred to an account in Mexico, and they are directing victims outside of the city to withdraw money,” said Laguna Police Sergeant Jim Cota.

The police also confirmed that one man wired $5,000 to the account before learning his daughter was safe.

“At about 6:30 p.m., as the victim was completing the last transaction, he received a call from his daughter who was fine in Laguna Beach,” Cota said.

The second case involved a mother being told her daughter had been abducted while at college in Chicago.

“Once the mother pulled out the money, she called the police department,” Cota said. “Police officers stopped her on her way out of town and were able to stop the transfer of money.”

Police confirmed that both cases were reported to the FBI on March 13. 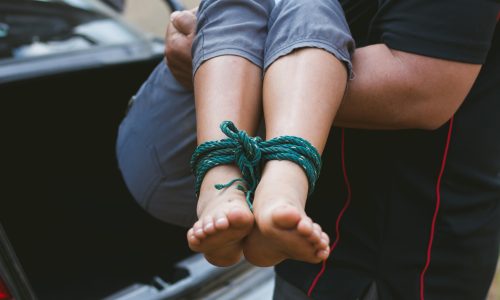 According to the Washington Post, here are some clues to indicate a phone call is a scam:

The caller goes to great lengths to keep you on the phone and insists you remain on the line. The call doesn’t come from the victim’s phone. The caller tries to prevent you from reaching your child. The caller demands the money be sent via wire transfer; the amount of the ransom drops rapidly to encourage payment.

If you receive a call for an alleged kidnapping, here is what police suggest:

In most cases, hanging up immediately is the best course of action. If you do engage, do not call out your loved one’s name. Try to slow the situation and ask to speak with the family member directly. Ask questions only your loved one would know, such as the name of a pet. Listen carefully to the voice of the alleged victim if they speak. Attempt to contact your loved one and ask that you be contacted back through their phone. Buy time by saying you’re writing down demands. Don’t agree to pay any ransom by wire or in person.